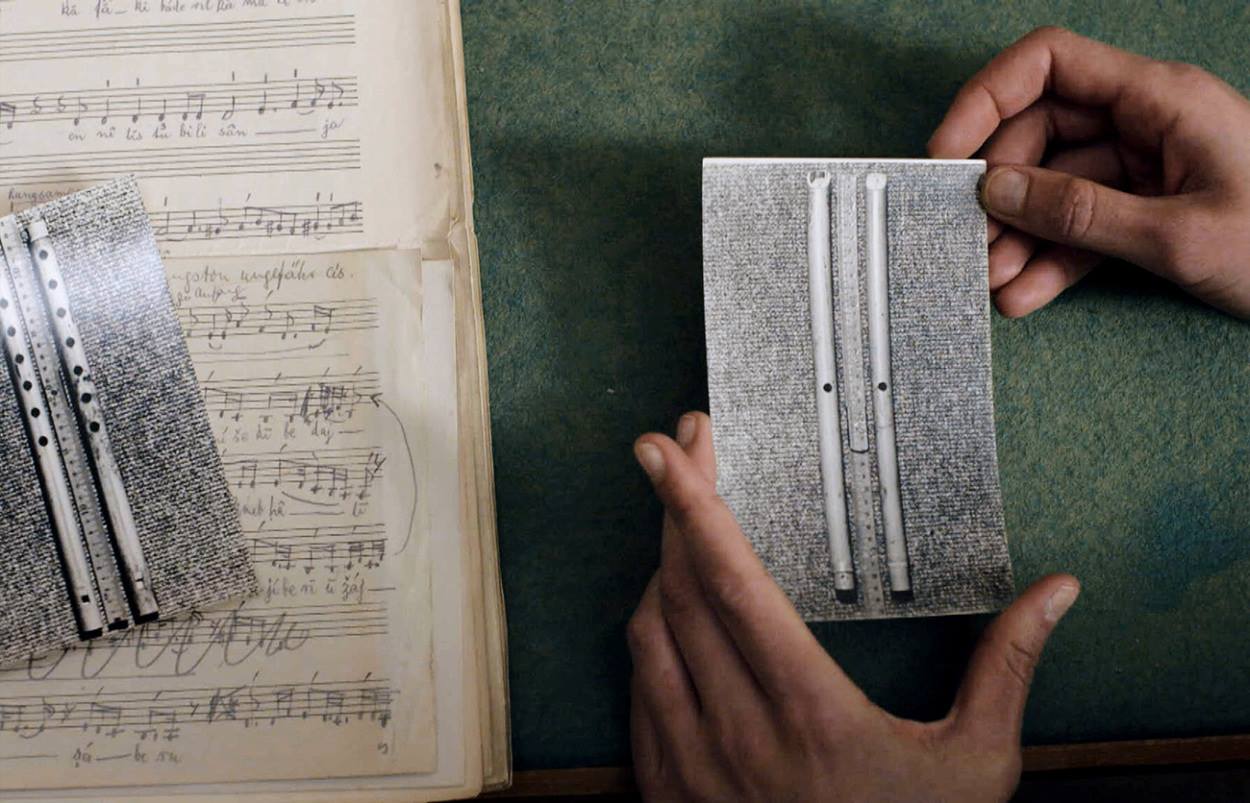 A Magical Substance Flows Into Me (2016, 68min).
Jumana Manna
In Arabic, English, and Hebrew with English subtitles.

A magical substance flows into me opens with a crackly voice recording. The voice is that of Dr. Robert Lachmann, an enigmatic Jewish-German ethnomusicologist who emigrated to 1930s Palestine. While attempting to establish an archive and department of Oriental Music at the Hebrew University, Lachmann created a radio program for the Palestine Broadcasting Service called “Oriental Music”, where he would invite members of local communities to perform their vernacular music. Over the course of the film, Jumana Manna—herself a Palestinian from Jerusalem—follows in Lachmann’s footsteps and visits Kurdish, Moroccan and Yemenite Jews, Samaritans, members of urban and rural Palestinian communities, Bedouins and Coptic Christians, as they exist today within the geographic space of historical Palestine. Manna engages them in conversation around their music, while lingering over that music’s history as well as its current, sometimes endangered state. She asks these individuals to perform, and they do. Intercutting these motley encounters with musicians, are a series of vignettes of Manna interacting with her own parents in the bounds of their family home. In fact, the domestic is a trope that is littered throughout this film with recurring kitchen, living room, and elevator scenes. In Manna’s metaphorical excavation of an endlessly contested history, the film’s preoccupations include: the complexities embedded in language, as well as desire and the aural set against the notion of impossibility. Within our hackneyed one-dimensional ideas about Palestine/Israel, this impossibility becomes itself a trope that defines the Palestinian landscape. (-Negar Azimi)

Alfred Roch, a member of the Palestinian National League, is a politician with a bohemian panache. In 1942, at the height of WWII, he throws what will turn out to be the last masquerade in Palestine. Inspired by an archival photograph, A Sketch of Manners (Alfred Roch’s Last Masquerade) recreates an unconventional bon vivant aspect of Palestinian urban life before 1948. Posing silently for a group photo, the unmasked and melancholic pierrots accidentally personify the premonition of an uncertain future.
S'INSCRIRE 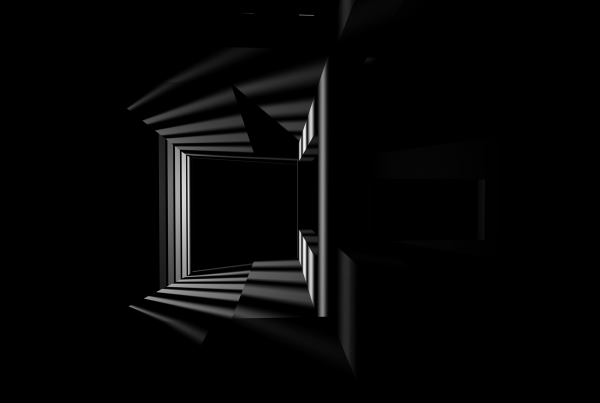 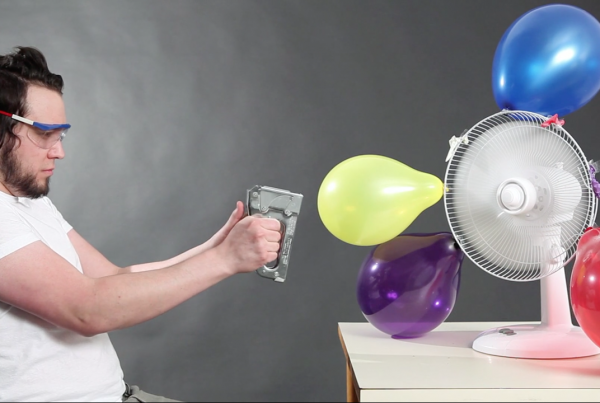