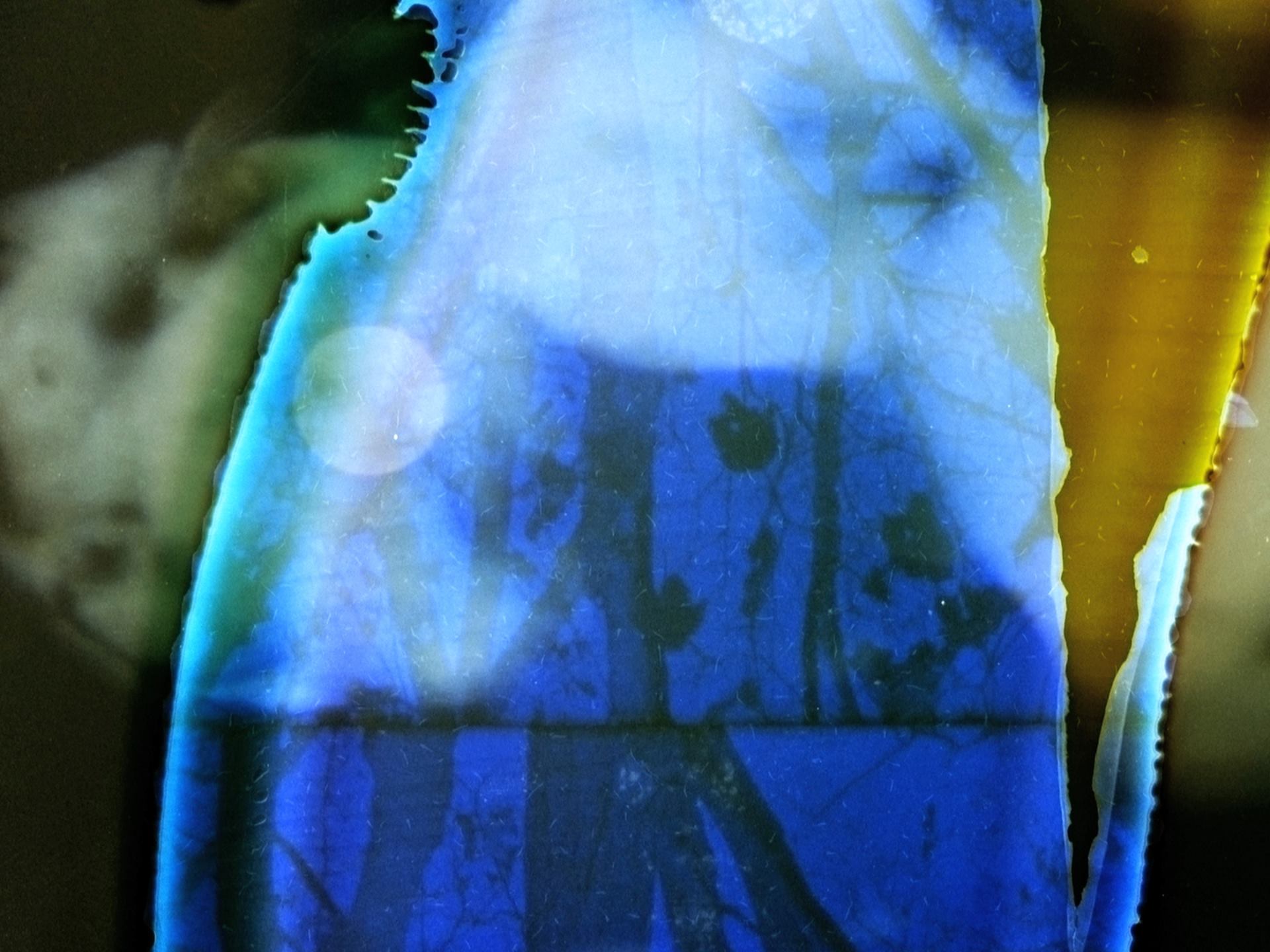 No ideas but in things.” – William Carlos Williams

“Materia prima’ is the elemental base that is the starting point of alchemical practice, the formless root of matter in which opposites combine. The selection of films in the first half of this programme corresponds to the Chinese system of five elements (fire, earth, metal, water, wood), regarded as the foundation of all natural phenomena and aspects of daily life. This is followed by The Lost Cycle (2016), a series of past fragments recovered into the present. As Browne states, “I found these otherwise lost moments in my filmography, moments that had meaning, which I had intended to do things with but never got around to doing, and decided to release them as a coming to terms with my karma for the medium.”